Looking back at Arran from MV Isle of Arran, afternoon crossing, August 10, 2019. 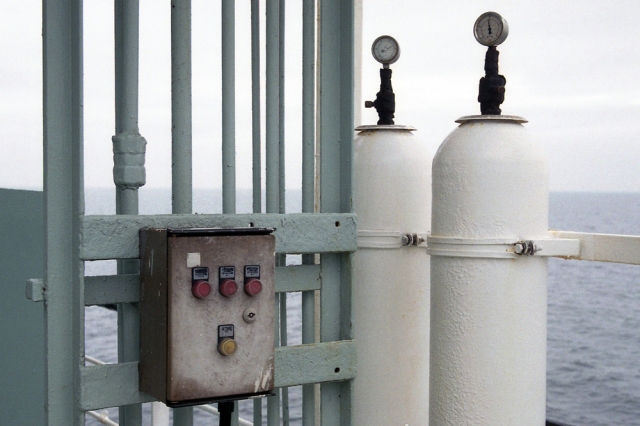 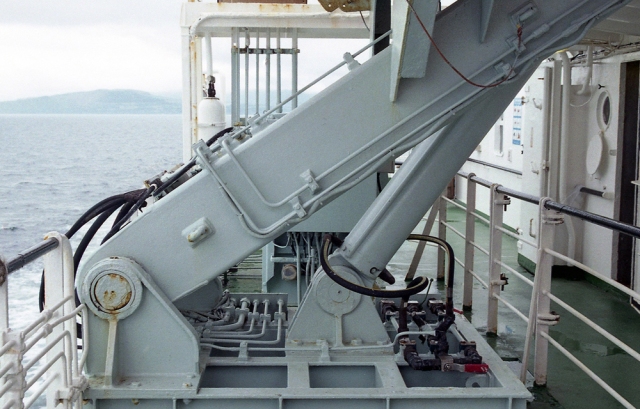 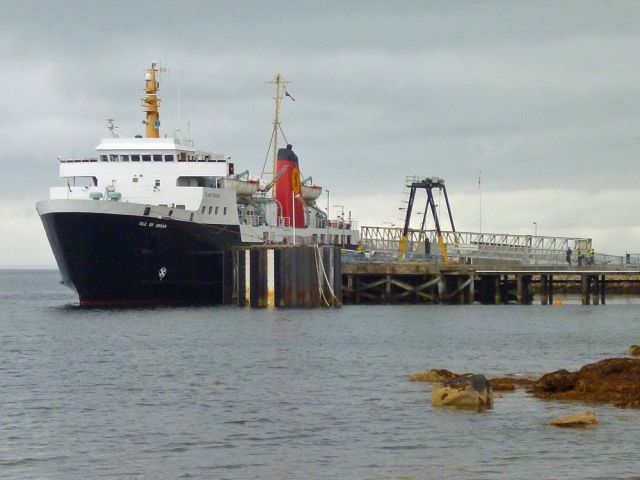 The Arran Ferry – Crisis and Controversey

The MV Isle of Arran, built on the Clyde at Port Glasgow entered service in April 1984, running between Adrossan, Ayrshire, and Brodick. As the volume of people, cars and lorries increased the larger MV Caledonian Isles came into service on the route in 1993, replacing the MV Isle of Arran.  In turn, with continued increase in traffic, a larger boat the MV Glen Sannox was commissioned by the Scottish National Party government (2016) to be built for the Scottish government owned Caledonian MacBrayne (CalMac) ferry company. The Ferguson yard at Port Glasgow, which the Scottish Government had assisted financially, won the contract, following a tendering process that included Polish and other overseas shipyards.

The MV Glen Sannox was scheducled to enter service in early 2018. However, technical problems with aspects of the build forced the shipyard to ask the government for more money to finish the contract. This was not forthcoming and the firm went into liquidation, and was nationalised by the Scottish government.  At present, September 2019, the new scheduled date for the ferry to enter service is hoped to be the summer of 2020 – two years late.  Meanwhile the crisis, and controversary surrounding the perceived causes of the crisis continues.  The Isle of Arran has a resident population of 4,629 (2011 Census), a population that balloons during the holiday seasons. For all Scottish islands a regular dependable ferry is the lifeline that sustains island life.  Arran, for instance – just one example –  now imports all its milk for human consumption from the mainland. Local dairy herds no longer give even a subsistence living for farmers. In the 1960s it is estimated that over 80%, or more of milk drunk on the island was produced on the island.

Because of the delay to the introduction of the new ferry, MV Isle of Arran has been brought back and is presently supplementing the summer sailings to Brodick with the MV Caledonian Isles.

Photos from the petegrafton collection.

1 Response to MV Isle of Arran